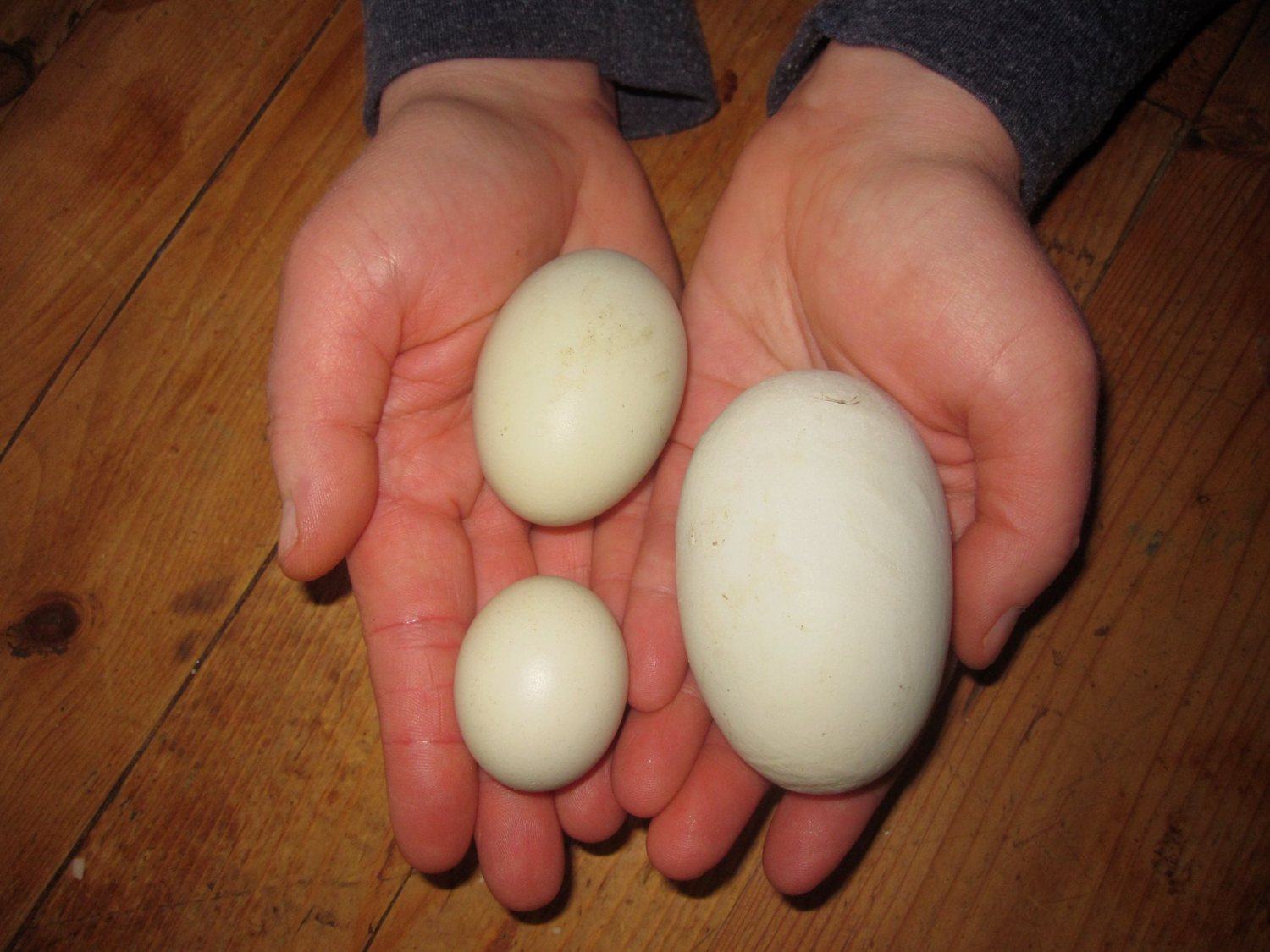 Once upon a time way back in the day, as my made-up legend goes, a farmer tripped and fell returning from the chicken coop, smashing his eggs.  A couple of valuable lessons were learned at that moment that still ring true today. Firstly: “Don’t put your eggs all in one basket.” Another adage, assuming the eggs were fertile, is “don’t count your chickens until until your eggs have hatched.”

Now these wise words go well beyond the tragedy of broken eggs with respect to farming. The true moral of the story is life in nature is unpredictable and there are so many variables. Therefore DIVERSITY is your best insurance when raising crops or even livestock. Nothing is guaranteed, until the final transaction.

The rise of monocultures, factory farms and GMOs that treat food as commodities is both foolish and greedy. What was originally designed to provide food security for the masses now appears to be doing the opposite. Mad cow disease, avian Flu, threats to bees, extinction of heirloom gene pools are all human-made problems. Mother Nature always knows best and I think she’s pissed off at our shenanigans.

Seeing huge fields of one variety of apples in Washington state, or whole towns in California boasting they are the __________ growing capital of the world, makes my blood boil. Talk about risky. Take Gilroy, California, for example. For decades the commercial garlic exporter for all North America was hit with an untreatable white rot mould. This has opened the market for an even bigger producer, China, to dump tons of low quality, bleached, and irradiated toxic garlic on the market. Yuk! Or worse, the potato famine in Ireland, growing one variety of a single staple, all destroyed by blight, starving millions and displacing more.What happens today when a pest or disease goes rampant? The answer is almost always more chemical pesticides. What about nutrient depletion? More chemical fertilizers of course. What about weather related? The droughts, hailstorms, floods – the things we read about in the news somewhere in the world daily and exacerbated by climate change? Often its government bailouts and huge insurance claims or bankruptcy. Why are humans so shortsighted and stubborn? We have been cultivating food successfully for thousands of years. Why did we have to change the program?

Biodiversity is the key to every balanced ecosystem and we have to look at our gardens in this light.

At our farm we plant a half dozen different fruit trees every year, not just for variety but more for security. Fruit set often takes a rest after a bumper crop. It’s cyclical like so many things in nature. Pollination is also variable, dependant in temperature, bugs, wind and other factors beyond our control. Remember when we try to control nature it usually backfires. So we have to learn our lessons from our observations, trials and errors taking our clues from nature. Mother knows best.