Sounds like a potential math write up but you’re wrong. (I would never do that to you or myself.) I will quickly remind you that I did well in said subject thanks to my dad but generally I don’t care for it… for the most part I’m a pocket calculator gal. So, let’s explore the awesomeness of rotation in a few other ways through a couple quick examples: the wheels on my bike rotate and take me to all sorts of cool places, my car takes me to work so I can afford a bike to take me to all these cool places and well, we all take a trip around the sun every year (whether we want to accept that it results in aging is a whole other conversation).

Regardless on how you define rotation, the point is – it’s good: a chance to roll past the old and explore the new. Now, let’s apply this mentality to our garden.

When I moved into our current location all that existed was a greenhouse for garden space. From what I could tell the only items that had been planted in there were tomatoes, peppers, basil and cucumbers (basically, all the standard greenhouse lovers). However. Over the last couple years I began to realize that the greenhouse location was kind of shady due to the rise of the surrounding cottonwoods and things weren’t thriving as well as they should be.

Then spider mites appeared last year… they even attacked my marigolds. I mean come on: marigolds! They are supposed to be the shit – indestructible. This led me to realize that change was mandatory. So, down came the plastic walls of the greenhouse late-ish last summer and a ton of Sea to Sky Soils compost added in the fall. 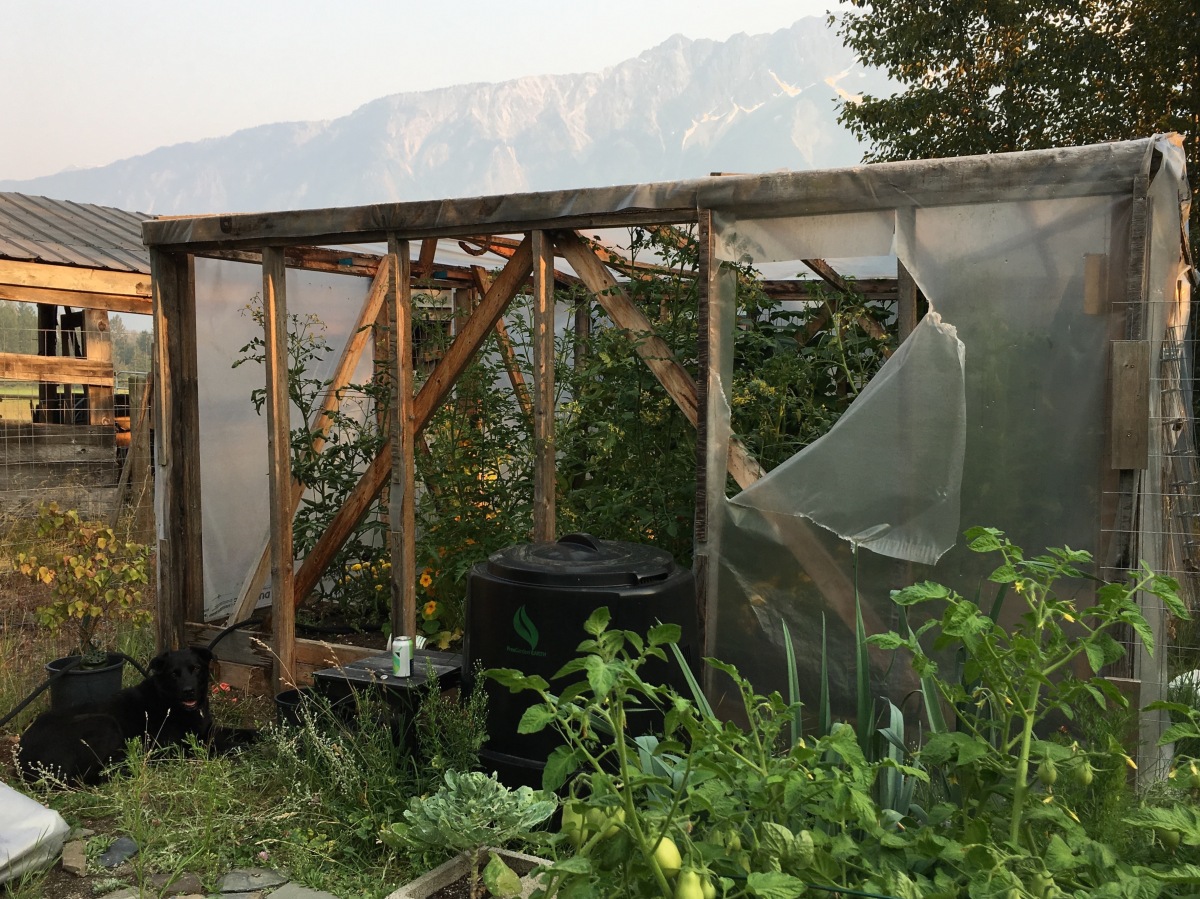 Long story short what I’m trying to get across is that planting the same thing time and time again in the same zone is no bueno. Enter the rotation factor here.

There is a simple crop rotation scheme that follows; legumes-greens-roots-fruit. Of course there are tons of don’ts and cans and “rules” that apply to make it not so simple. For instance: potatoes are considered a root and tomatoes are fruit but because they are from the same family they shouldn’t follow each other, they could harbor similar disease and pest problems for the next crop. AND THEN, if you add in the companion planting aspect it can get real strange. Here is a simple plan I came up with for an assignment that demonstrates what a 6 crop rotation could look like.

My “greenhouse” is now the greenest it’s ever been thanks to my decision to open it up and plant a bunch of greens, roots and legumes. But I think the thing to remember is that well, any rotation is better then none and adding organic matter into your beds is a surefire way to add nutrients back in and no future plant is going to disagree to that. 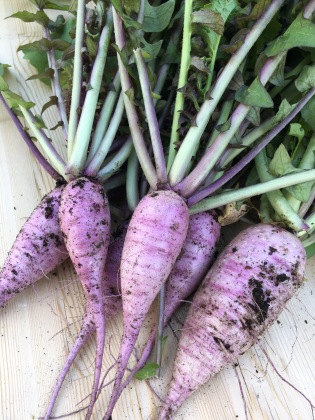 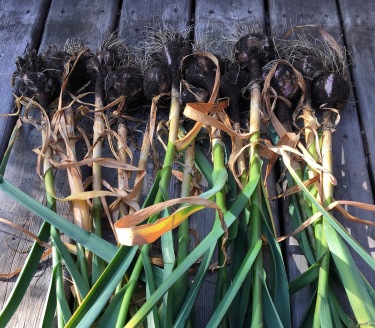 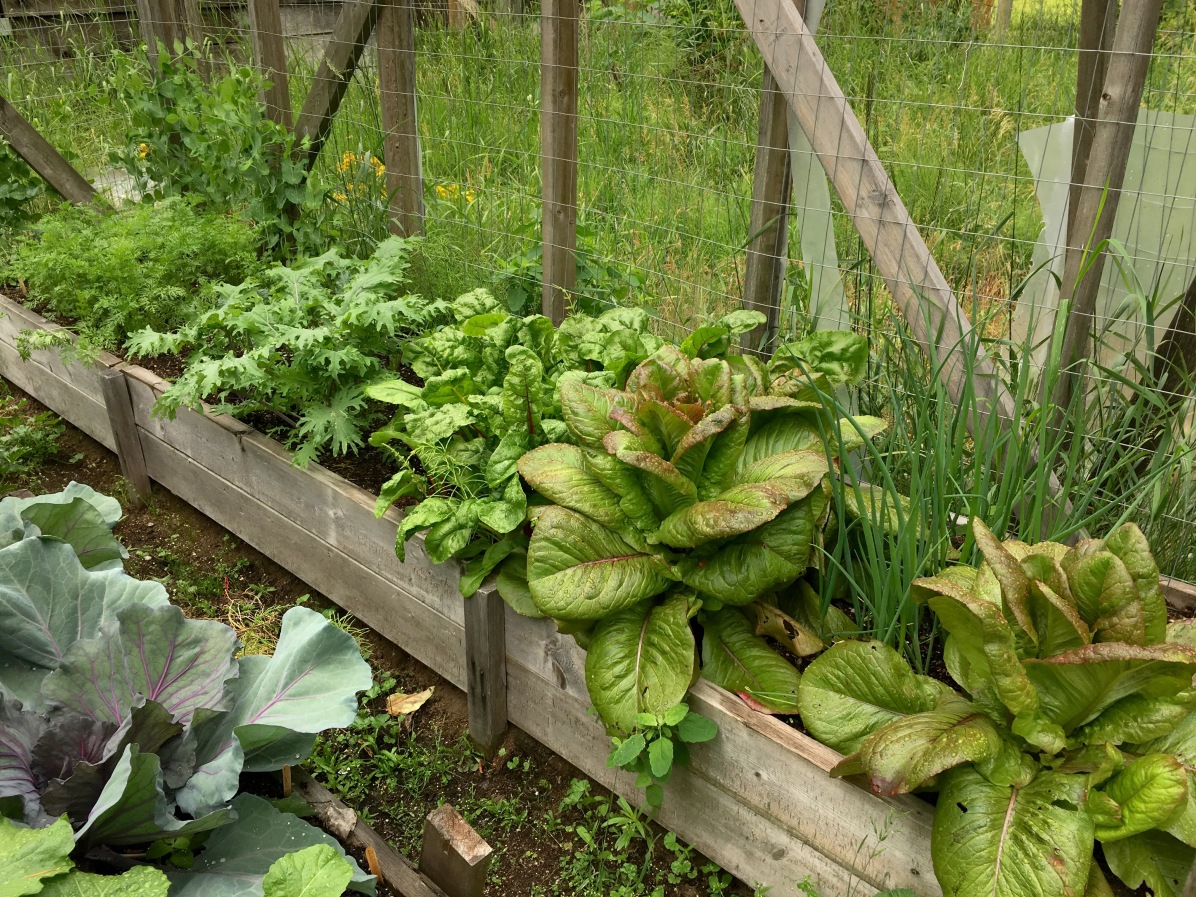