Colours start to pop as the foliage begins its natural, beautiful progression to death and my appreciation for the warmth of the sun on my back is revived. Praise arises for the rainy days as reason to stay in, make soup and stock the freezer with food. Then there is also the rush of the game to see who gets to the fruit trees first – me or the bears. I go to bed with an extra blanket but leave the windows wide open while the coyote’s howl echoes through the night. Of course the dusting of snow on Mount Currie gets me pretty excited too! And, most importantly, my garden is still delivering the goods.

This time of the year, I also sit back and think about my garden; what worked, what I want to do more of and what I can do away with next year. Journaling for the win: do it, do it now. So, what I thought I would do is share some of my favourite photos of the summer complete with commentary.

First up is purple daikon radish. I pickled the shit out of these guys while in season. When a vegetable randomly forms heart shape upon cutting into it you really can’t help loving it. More will be planted in my garden next year, their spicy flavour is beyond delicious.

Melons. Who doesn’t love a good melon. Previously I had tried watermelon but with little success there, this year I tried cantaloupe. Gave it a sunnier spot and was rewarded big time. Go figure: #shadowruffruff loved it too… juicy and flavourful beyond both our expectations! 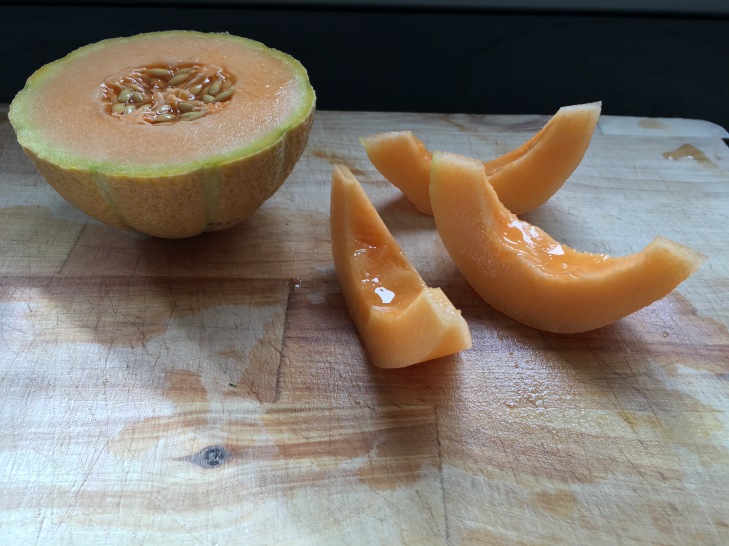 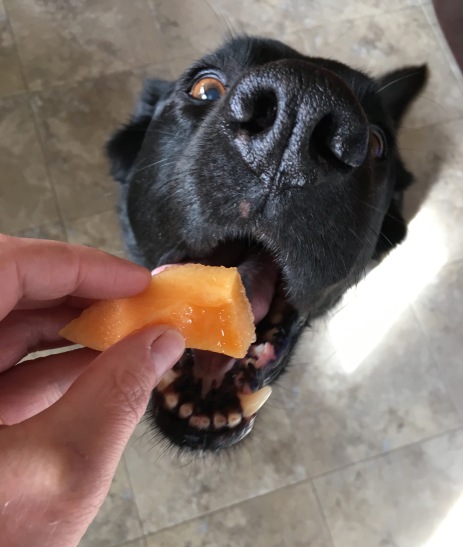 I have mentioned that kohlrabi was the undisputed heavy-weight champion in my garden but my Borage babes blew my mind; turns out they’re MASSIVE! They helped pollinate my butternut squash and many other things in my garden, plus the flowers were delicious in salads. This year I trained my squash to grow along the fence in hopes it would take up less space overall. As it turns out this move was a game changer. I will incorporate this method next year as well, perhaps to even shade something that requires less sun. And for the bee’s sake, borage will forever be in my garden regardless of the space it takes up.

You know you’ve made it to the big time when your whole pasta sauce has been sourced from your backyard… I mean it’s SO good you want to share but really not really. Last season was the first year where I grew my own Roma tomatoes, celery, carrots, garlic, onions, basil, rosemary, thyme, oregano and cayenne peppers. I basically vowed from then on this was the way forward every year; always plant enough to make sauce for Dbot. I will also openly admit I have a love affair with fried green tomatoes served with soft poached eggs – you would too, if you’ve had it. Never underestimate the power of a green tomato. 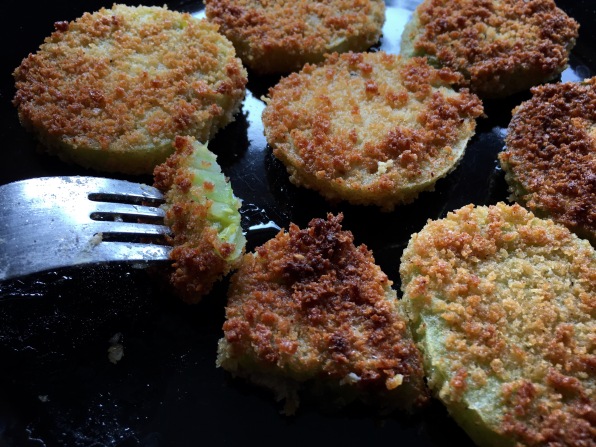 Does your cilantro bolt like crazy in the heat of the summer even if you’re giving it shade from the hot afternoon sun? No problem. Let them bolt and go to flower. The coriander seeds born from the delicate white flowers will produce the best ground version of this spice you’ve ever had. I guarantee you’ll start to plant cilantro just to let it go to seed! 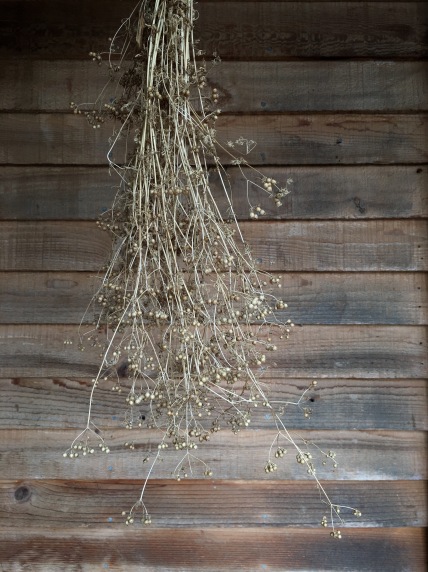 Fall is also the time when members of the brassica family shine. I remember being amazed when I learned how Brussel sprouts grew, so they became a yearly addition to my garden (just be sure to give them plenty of space). New this year was Savoy cabbage grown from seed and it’s sure to make my cabbage rolls go from A+ to A++. Another tip for cabbage is to space out their planting times then you don’t end up with a whole bunch at the same time even though they keep quite well.

Flowers… I will plant way more flowers in my garden next year both perennials and annuals. Some of my perennials are ready to split which benefits both the plant and my wallet. Plus, having fresh cut blooms in my house just makes me smile. 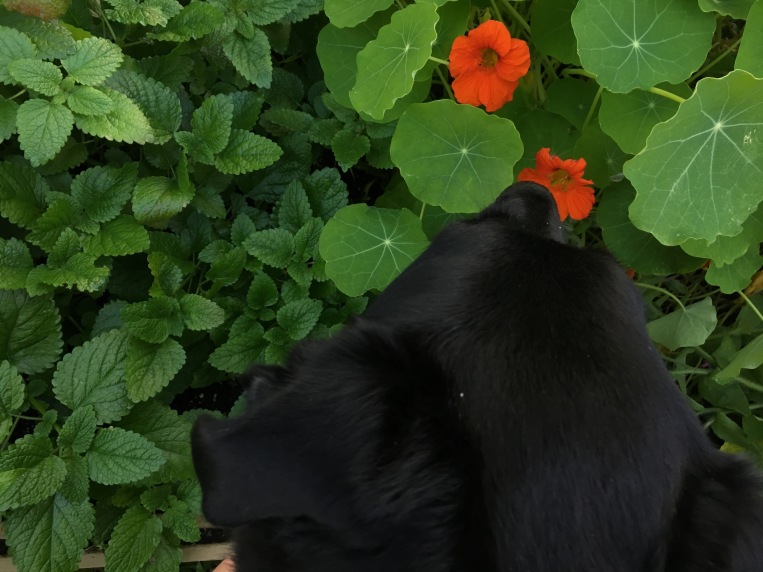 I feel like I could carry on for a long time but as I write the weeds are still growing and they sure aren’t picking themselves! So I’ll just leave you with this last photo that I call, “The Mushroom that had all the Thyme in the World”. #dadjoke #sorrynotsorry